Around one out of every five people is diagnosed with hearing loss in Chelmsford and Nashua. The problem isn’t just confined to the Northeast; some 48 million people across the country suffer from impaired hearing. Not only do these individuals have to contend with drastic lifestyle changes; they are also at risk for serious physical, psychological and social health complications. One of the most serious is cognitive decline. 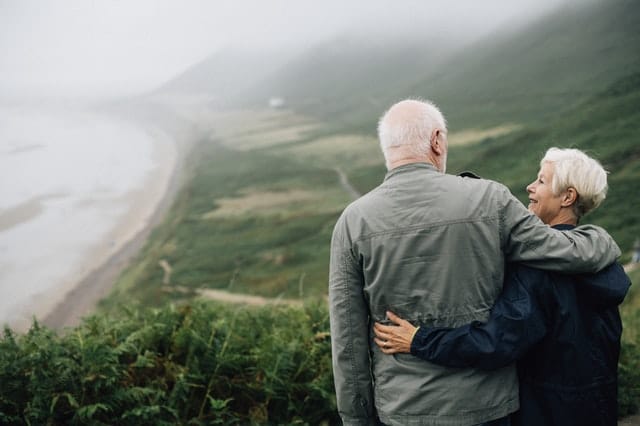 Everybody experiences a decline in cognitive ability to some degree as they age; over time, the brain undergoes subtle, gradual changes that affect memory, concentration and thinking skills. It’s a normal, if unwelcome, part of the aging process – but doesn’t mean you are destined to end up with dementia or Alzheimer’s disease. Your risk of developing mild cognitive impairment (MCI) is higher if you suffer from hearing loss, however – and that does increase your odds of dementia and Alzheimer’s.

There have been numerous studies over the years that have confirmed a strong link between hearing loss and cognitive decline. One such study by researchers at Brigham and Women’s Hospital followed 10,000 test subjects over a period of eight years. All were men aged 62 and older. Results, obtained from the participants’ answers to a six-item cognitive function exam, found the following:

Testing conditions weren’t perfect. For one, the group was limited to older white males – hardly representative of the population as a whole. And results were self-reported, a method that is much more prone to inaccuracy than a true scientific study. Plus, the cognitive function scoring system used was subjective in nature. The group plans to do further testing involving a more diverse group of subjects in the future. Despite this, the results do correspond with those of other studies. The bottom line is this: there is an undeniable connection between hearing loss and cognitive impairment.

If you are experiencing hearing loss and worried about its long-term impacts on your cognitive health, the key word in the aforementioned study results is “untreated” hearing loss. The fact is, hearing aids can help reduce your risk of cognitive decline, according to a growing body of research – including a 25-year French study released in 2018. It found that patients who wore hearing aids to treat their impairment experienced cognitive impairment rates equivalent to those found in people with normal hearing, while the participants who didn’t treat their loss showed significantly higher rates of cognitive decline.

Dementia is a serious health risk in Chelmsford and Nashua, and throughout the U.S. – one whose effects can potentially be reduced through treatment for hearing loss. If you or somebody you know is displaying signs of hearing impairment, it’s best to have a thorough evaluation by an audiologist.