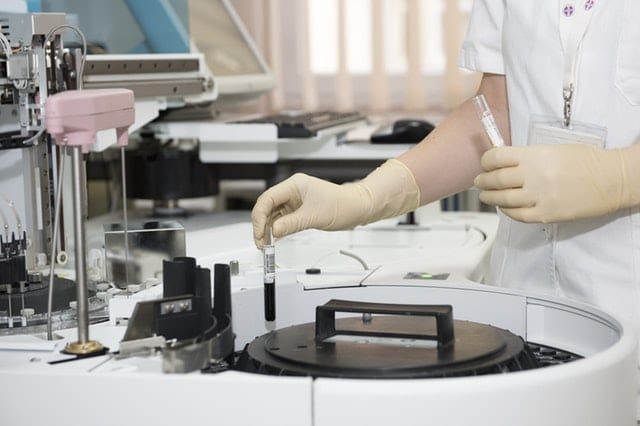 Hearing loss isn’t exactly rare. About one in five people in Chelmsford experiences hearing impairment to some degree. Common causes include aging, noise exposure, trauma and side effects of medications. Disease often plays a role, too; diabetes, chronic kidney disease and inner ear disorders receive most of the hype, but there are a number of rare diseases whose complications include hearing loss.

Scientists have identified around 7,000 diseases that are considered rare – that is, they affect fewer than 200,000 people worldwide – and about 400 can cause hearing loss. Despite the low number of patients affected by any one of these diseases, roughly 30 million Americans have been diagnosed with a rare disease.

Many of these patients are diagnosed at birth or early in life. 2-3 out of every 1,000 babies are born with hearing loss, usually attributed to faulty genes passed on by one or both parents. Newborn hearing screenings enable doctors to identify hearing problems early, improving the child’s long-term prognosis.

Symptoms of rare diseases don’t always appear at birth; sometimes, they don’t show up until several months later. Take Krabbe disease, for example; this neurological disorder causes fever, muscle weakness and vision and hearing loss, but symptoms may take as long as six months to appear. In other cases, hearing loss won’t occur until much later – perhaps in late childhood or early adolescence. Alport syndrome is one such example; this genetic disorder causes progressive kidney disease and, eventually, hearing impairment. Alström syndrome is another genetic condition in which hearing loss appears sometime in childhood and grows progressively worse over time.

The extent of hearing loss varies greatly among individuals with rare diseases; no two cases are exactly the same. Treatment with hearing aids is often effective, but some diseases cause anatomical damage to the ears so severe that cochlear implants or surgery may be required. Turner syndrome is a chromosomal disorder that only affects females; it causes physical growth problems that affect hearing in 80 percent of patients. A disorder called Mondini dysplasia causes structural abnormalities in the inner ear; babies are born with one and a half coils in the cochlea instead of the normal two, a condition that causes profound hearing loss or deafness that can’t be treated with traditional hearing aids.

According to your Chelmsford audiologist, a few additional rare diseases that contribute to hearing loss include:

While these disorders can cause some pretty serious symptoms, keep in mind that they are rare. If you would like more information on hearing loss and rare diseases, the National Organization for Rare Disorders’ website contains excellent resources and additional information on a wide variety of conditions.